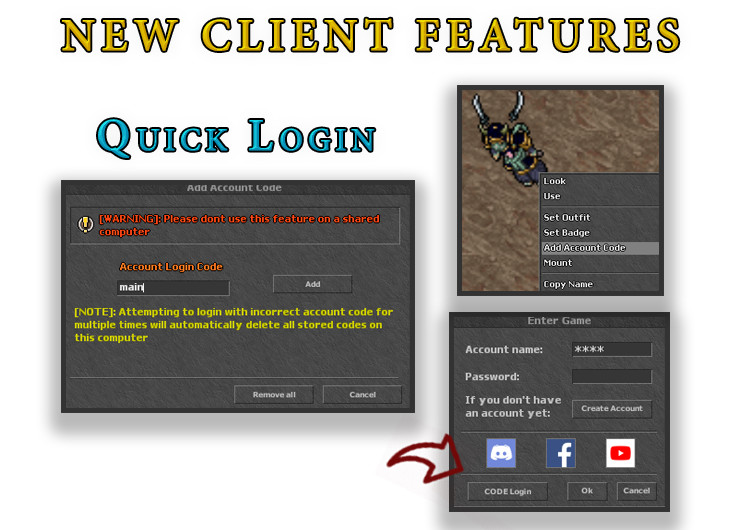 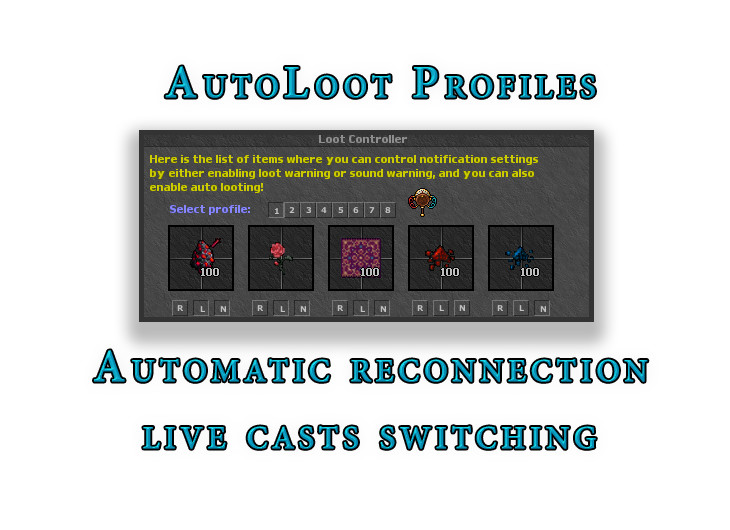 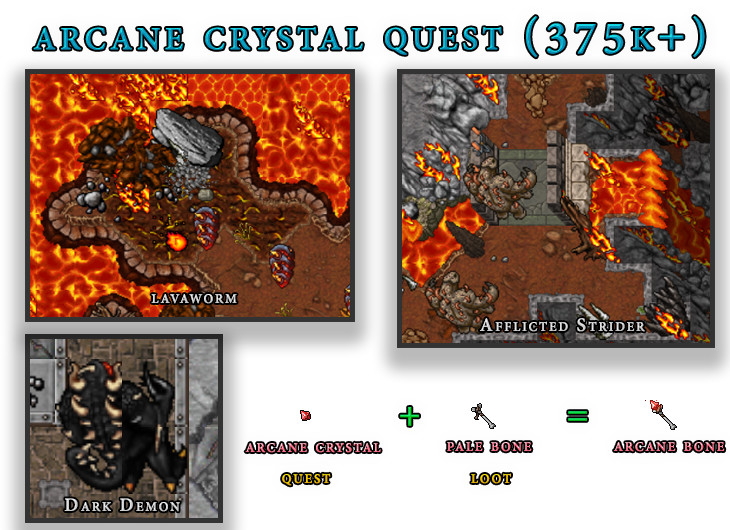 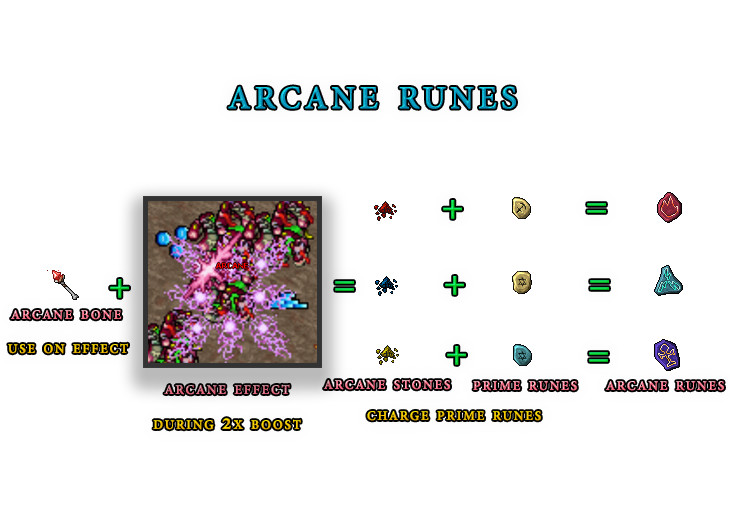 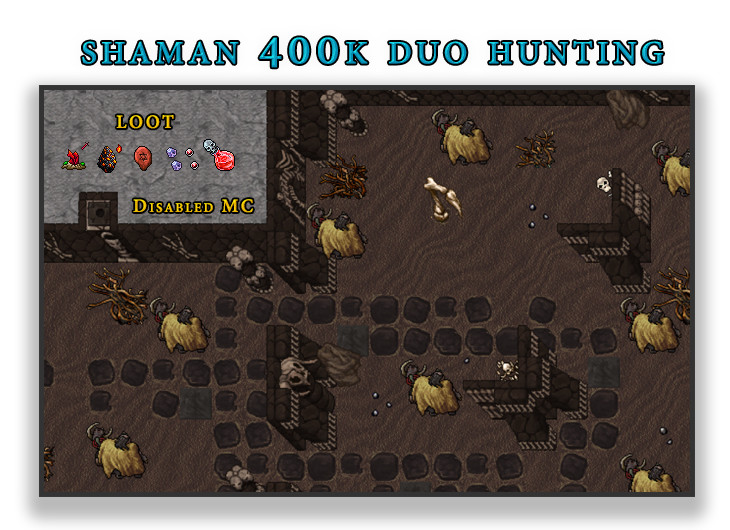 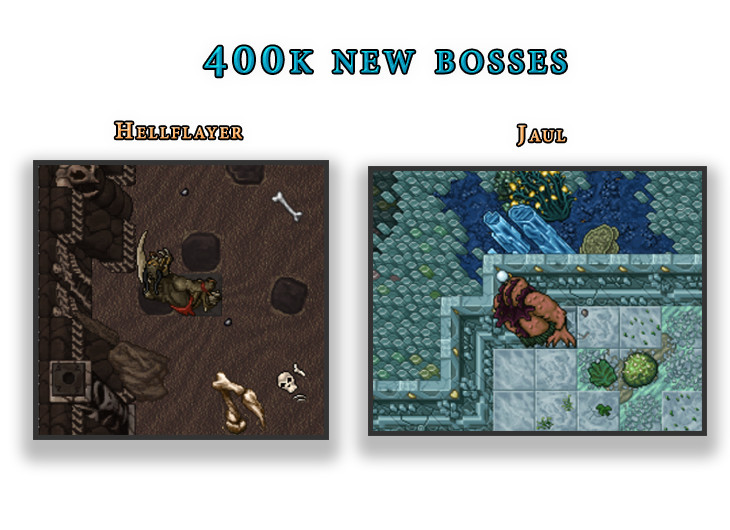 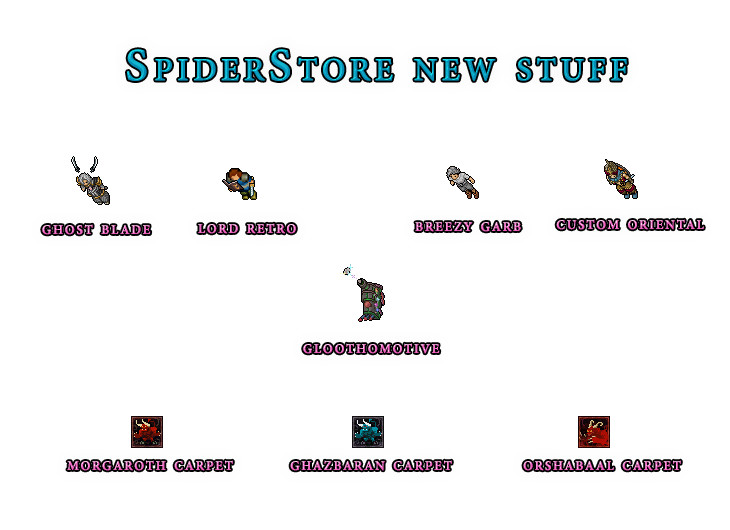 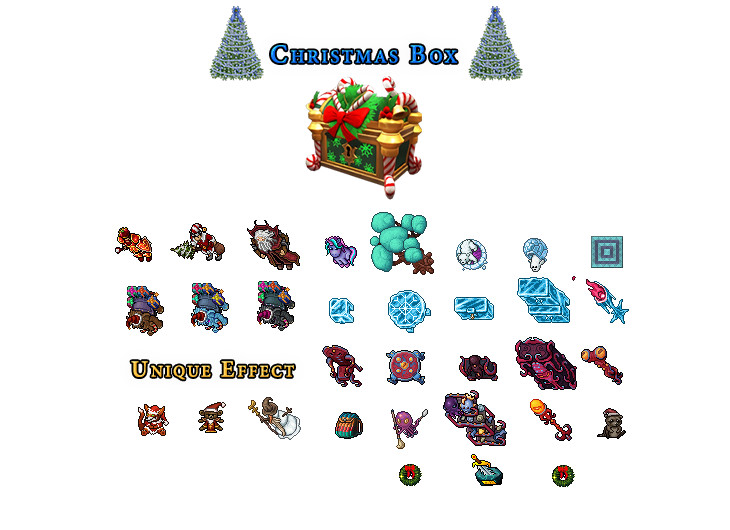 How to get Christmas Tokens?

While hunting manually, a Grinch will spawn and the only way to kill a grinch is to use a new spell made for christmas called "Christmas Skyfall", you have to be above level 100k and hunting monsters that have more than 4 millions HP

Participating in killing Snowman boss that spawns in Warzone

Being one of the winners of any Event

Participating in killing any Boss, bosses will also give 25% more gold ingots during christmas event

[NOTE]: You will be able to buy christmas keys after few days of the event, so we can set an accurate and fair price for each key.

Killing a player of level 325k+ will automatically add 100% of the blessing cost to the main killer. 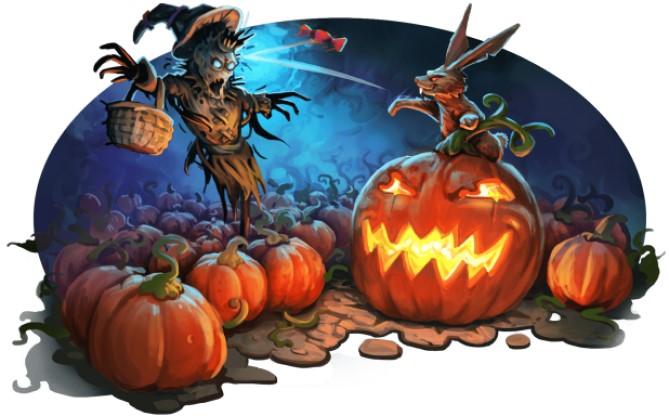 An access to !tp command that teleports you to all game bosses or temple

Dying to players will not waste your blessing

Added a new Halloween Box that can be unlocked with Halloween Keys, you will be able to exchange the collected halloween tokens for the keys at the end of event so that we become able to set an accurate price for them

You will find the Halloween Box right below the Golden Box, it has very rare decos that are introduced for the first time

Twilight Set is added to SpiderStore